Functional language - phrases for saying 'no' 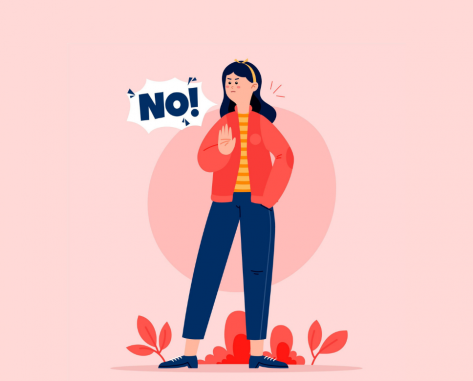 In this lesson students watch a video about strategies for saying ‘no’ in English and discover some useful phrases to say ‘no’ politely. They also put them into practice through a role-play.

You could start this lesson by showing your students a scene from the famous TV show Friends. One of the characters says: I wish I could but I don’t want to, which you might use to introduce this lesson on saying ‘no’ in English. The next step is a mind map with six expressions for saying that you’re busy. Students have to read them and choose one of the words in italics to complete each expression. Then, they put the new phrases into practice and rewrite six given situations using the words given in brackets. They engage in a discussion on different aspects of saying ‘no’ to people and then move on to another vocabulary task. The aim of this task is to pre-teach students some words they’ll hear in a video in the second part of the lesson. Students read three statements and have to identify six words in them which match six given definitions (e.g. flattered, badger, downtime). They say whether they agree or disagree with them.

SAYING ‘NO’ IN ENGLISH & ROLE-PLAY

The second part of the lesson starts with the video about strategies for saying ‘no’. Students watch it for the first time and complete the names of the four strategies mentioned by the speaker. Then, they listen again and write down more details about each strategy. They comment on the ways to say ‘no’ from the video and share their own strategies. The listening part is followed by 14 polite phrases typically used for saying ‘no’ in English, which students have to match with the corresponding strategies from the video. Next, they’re given four situations and have to choose which strategy they would use and which of the phrases to say ‘no’ would be suitable in each context. They should also use the expressions to say that they’re busy. The lesson finishes with a role-play. Students act out the two situations described on a card, still practising the new language from the lesson. 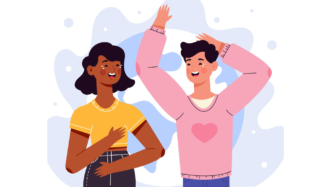 In this lesson about memes students look at some famous examples of memes and discuss them. They also learn the story behind one of them by watching a video. Students learn and practise vocabulary and try to create their own memes. 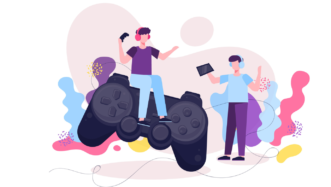 Video games as an art form

In this lesson, students discuss the idea that video games should be considered an art form. They also learn and practise some useful vocabulary. 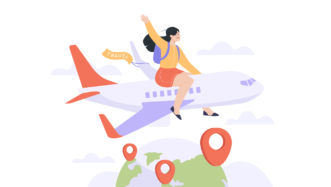 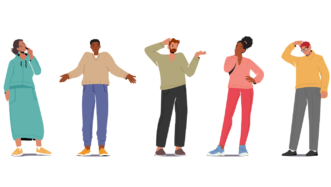 Regrets? I have a few…

In this lesson, students watch a video and learn structures for expressing regrets. They also practise some phrases for responding to regrets. 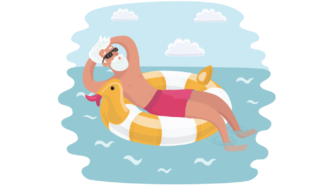 When every day is a day off

With this intermediate speaking lesson plan, students get lots of opportunities to talk about retirement. They watch a short video, discuss retirement laws in their countries and plan their own retirement. 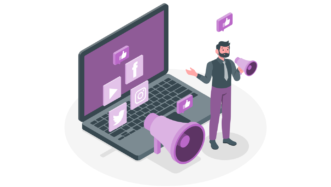 Slacktivism – to engage or not to engage?

In this lesson students discuss the term slacktivism and different forms of activism. They also do a word formation exercise and talk about the article they read at home. 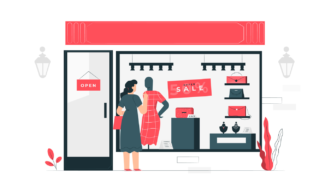 The future of bricks-and-mortar retail shopping

In this Business English speaking class, students watch a video about the future of bricks-and-mortar retail shopping and discuss shopping trends. 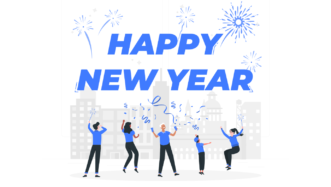 Out with the old, in with the new

This New Year worksheet contains a lot of speaking activities. Students also watch a video about New Year’s traditions and discuss the celebration in different cultures. 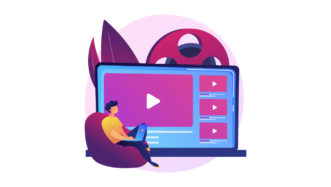 In this speaking lesson about TV shows, students do a variety of speaking activities and watch two trailers.