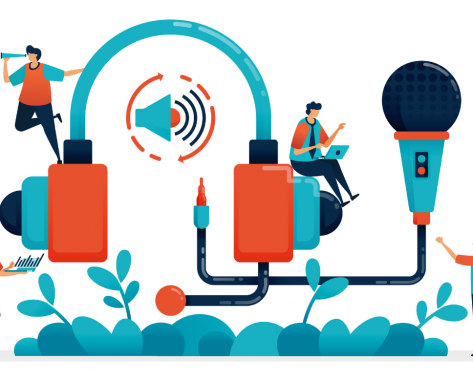 In this lesson based on a video about the art of creating sounds students learn some verbs for sounds and put them into practice through a series of creative activities.

The lesson starts with a matching activity. Students look at six sentences containing verbs for sounds (e.g. crunch, squeak, pop) and match them with their meanings. Next, they have to put the language they’ve learnt into practice. First, they look at six  photos and describe what is happening in them. Then, they get a few questions with the verbs for sounds from the previous tasks and engage in a discussion.

In the second part of the lesson, students become familiar with the definition of the art of Foley and come up with examples of sounds Foley artists might create. As a pre-listening task, they look at a box with objects (e.g. paper clips, gloves) and try to predict which of them could be used to make certain sounds. They watch the first part of a video about creating sounds and check their answers. Afterwards, they move on to a gap-fill task. They complete each of five gapped sentences with one word from a box and then watch the second part to see if their answers are correct. Finally, students have to recall how three specific sounds were made in the video. They also reflect on the challenges of being a Foley artist and their role in the film industry. The discussion is followed by one more gap-fill exercise in which the first letters of the missing words have been provided. It is meant to help students consolidate the language learnt in the lesson.

The lesson finishes with a group activity. Students choose two sounds from a given list and come up with ideas of how a Foley artist might create them (e.g. a bone breaking, heartbeats). They have to explain the process of making the sound to other groups and see if their classmates are able to guess which sound they wanted to recreate. 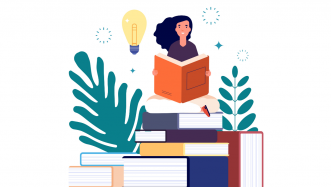 In this lesson about reduplication in English students discover the meaning of common reduplicatives and practise them in everyday conversations. 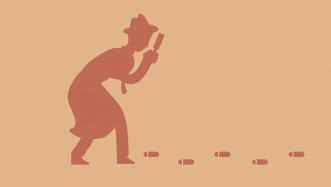 Whodunit (practise past modals with riddles)

In this lesson based on whodunits, students get an opportunity to practise past modals with riddles and speculate about murder mysteries. 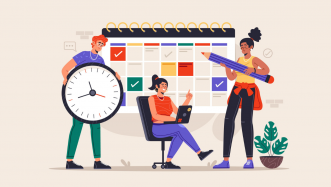 This worksheet focuses on vocabulary connected with activities we can do in the four seasons as well as introduces ‘be going to’ and Present Continuous for intentions and future plans.

This website uses cookies so that we can provide you with the best user experience possible. Cookie information is stored in your browser and performs functions such as recognising you when you return to our website and helping our team to understand which sections of the website you find most interesting and useful.

Strictly Necessary Cookie should be enabled at all times so that we can save your preferences for cookie settings.

If you disable this cookie, we will not be able to save your preferences. This means that every time you visit this website you will need to enable or disable cookies again.

This website uses Google Analytics to collect anonymous information such as the number of visitors to the site, and the most popular pages.

Please enable Strictly Necessary Cookies first so that we can save your preferences!

Please enable Strictly Necessary Cookies first so that we can save your preferences!