Vocabulary for talking about films 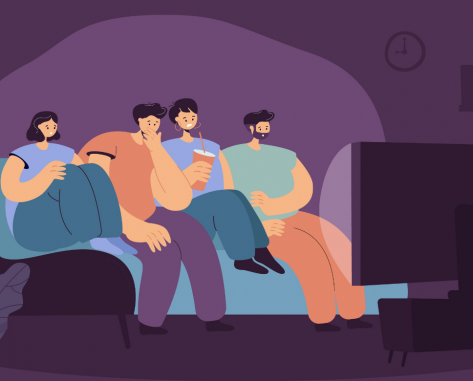 Trailer #1 - The Shrink Next Door

The lead-in starts with a guessing game. Students analyse seven quotes and have to decide which film genre they might hear them in choosing from nine given types (e.g. thriller, action film, cartoon). Then, they create their own quotes for the extra two film types. They move on to another task in which they look at three photos showing different scenes from films and speculate about what types of films they might be and what’s happening in the photos. The following activity introduces students to some film language. They read ten sentences with ten highlighted film words (e.g. dubbing, special effects, subtitles) and answer seven questions about them to check if their meanings are clear. As a follow-up, students discuss the sentences from the previous task again and decide whether they agree with them or not. The next step focuses on adjectives to describe films. Students classify eleven adjectives into positive or negative, look at seven film titles and say which adjectives might be best to describe them and why.

The second part of the lesson starts with two trailers. After watching them for the first time, students try to guess which would be more amusing and why. Then, they read seven gapped quotes from the trailers and choose one word (out of three given options) to complete them. They watch the trailers again to check their answers and also to match each quote to the correct trailer. The listening activity is followed by a discussion which gives students the opportunity to put into practice the film language they learnt earlier. Finally, students discuss their preferences related to watching films, choosing which out of two given options they like best (e.g. do you prefer to watch a film at the cinema or at home?). 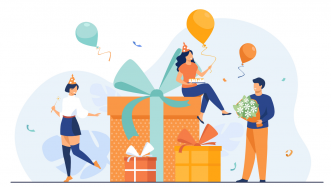 In this lesson plan about gift giving students discover expressions with the word gift. They also practise their listening skills with a video clip from Friends and share their experience of giving and receiving gifts. 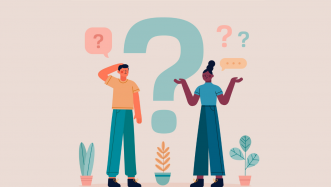 Everyone has it, but no one can lose it: indefinite pronouns

With this lesson plan students learn how to use indefinite pronouns and get the opportunity to put them into practice through a series of written and oral exercises. 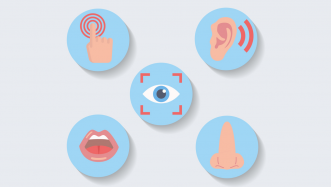 Could you live without your sense of smell? 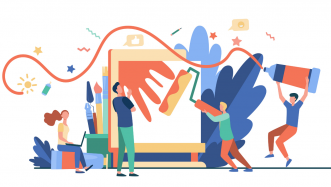 Is art easy to define?

With this art lesson plan students learn and put into practice expressions that can be used to talk about art. They also watch a video, paraphrase and share personal opinions on art. 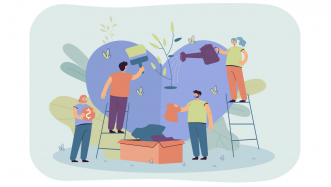 Kindness means everything (irregular past forms)

In this lesson based on a video about kindness, students revise irregular past forms, practise them by re-telling a story in the past and eventually tell their own stories. 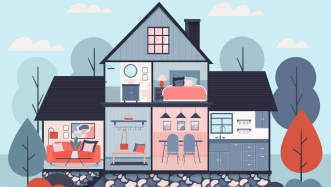 The room where I love to hang out

With this lesson plan students learn adjectives to describe rooms in a house and put them into practice through a variety of written as well as oral activities. 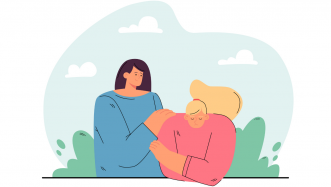 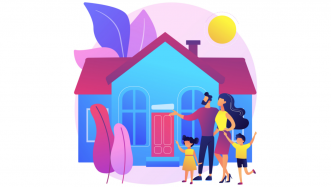 What is your dream home?

In this lesson students talk about their dream homes, revise vocabulary for describing homes and put it into practice through various speaking activities. 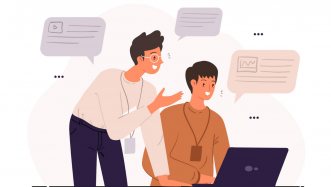 In this lesson about learning new skills, students discover and practise several expressions with the verb learn and talk about their learning experiences using sequence adverbs.